Employers are often more interested in what you have done, rather than what you just know. Your actions are a key part of your story we discussed in section 6.7.2. A simple technique for emphasising the action in your stories is to lead descriptions of your projects, education and experience with carefully chosen verbs, see section 6.7.4 for examples.

18.1 Your actions define your impact

Your actions define your impact, see figure 18.1. What stories you can tell of your actions to date? What verbs best describe how you achieved a result or had an impact? What was the context, action, result and evidence (CARE) we discussed in section 6.7.2 of each (short) story? 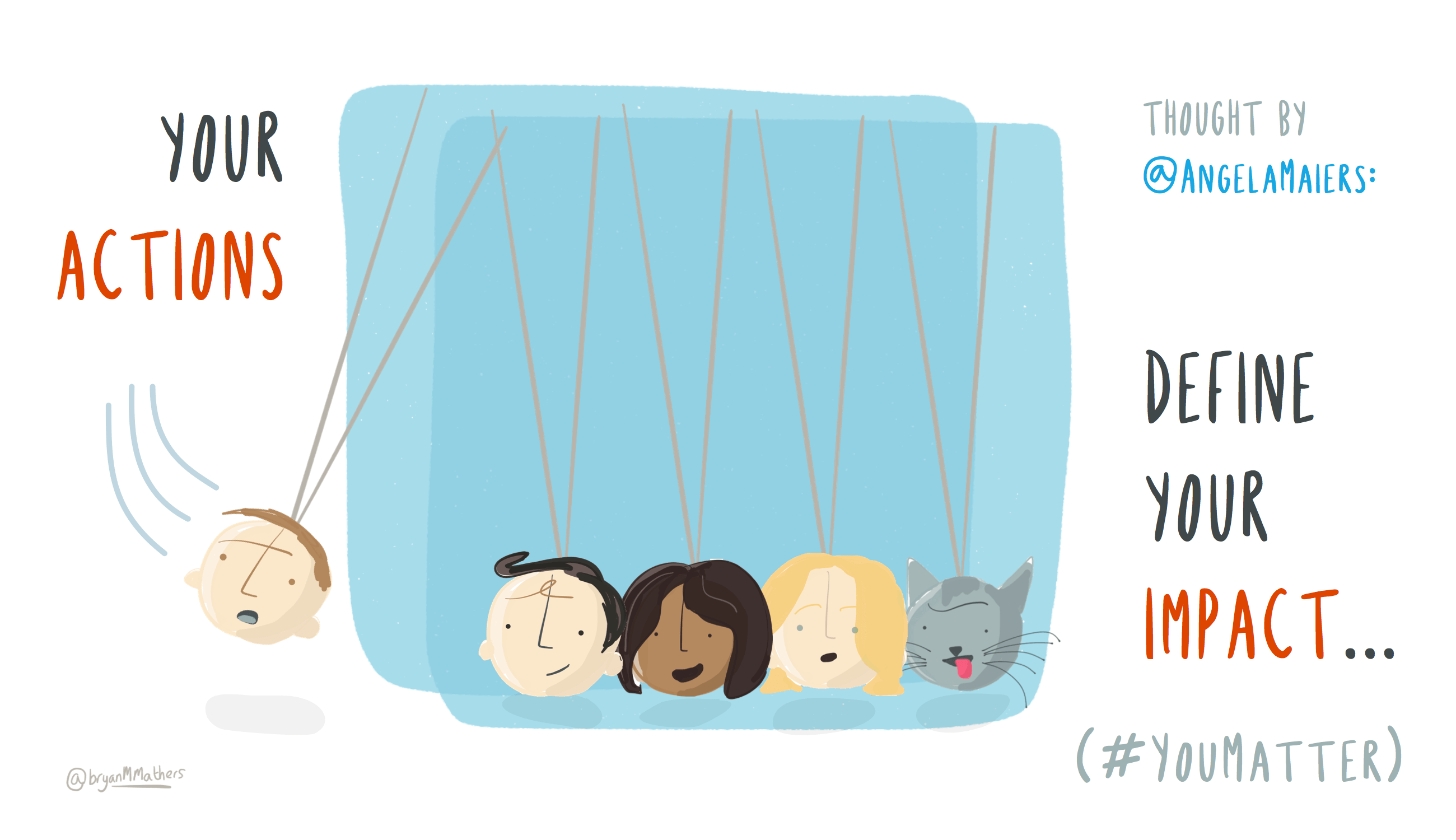 Figure 18.1: What action have you taken and what stories can you tell about the results and your impact? What are the best verbs for highlighting your actions? Your actions define your impact by Visual Thinkery is licensed under CC-BY-ND via Angela Maiers

By leading with verbs you will highlight what you have actually done and how you did it, rather than what you know. See the verbs first section 6.7.4 of chapter 6 debugging your future.

By the end of this chapter you will be able to:

Some verbs to demonstrate how you have worked and communicated with others in a team.

Verbs to demonstrate your engineering and technical skills.

Some verbs to demonstrate how you have used your initiative and taken the lead:

Verbs that demonstrate how you have improved a situation by taking responsibility for something:

Verbs that demonstrate your analytical and scientific skills

Verbs for demonstrating your achievements and honours

Verbs to demonstrate your planning and organisational skills:

Verbs that demonstrate how you have influenced and persuaded others:

Actions speak louder than words, or as suffragette and political activist Emmeline Pankhurst frequently said “Deeds not Words”, see figure 18.2. Your CV needs to emphasise your deeds and actions using words. Those words are verbs. 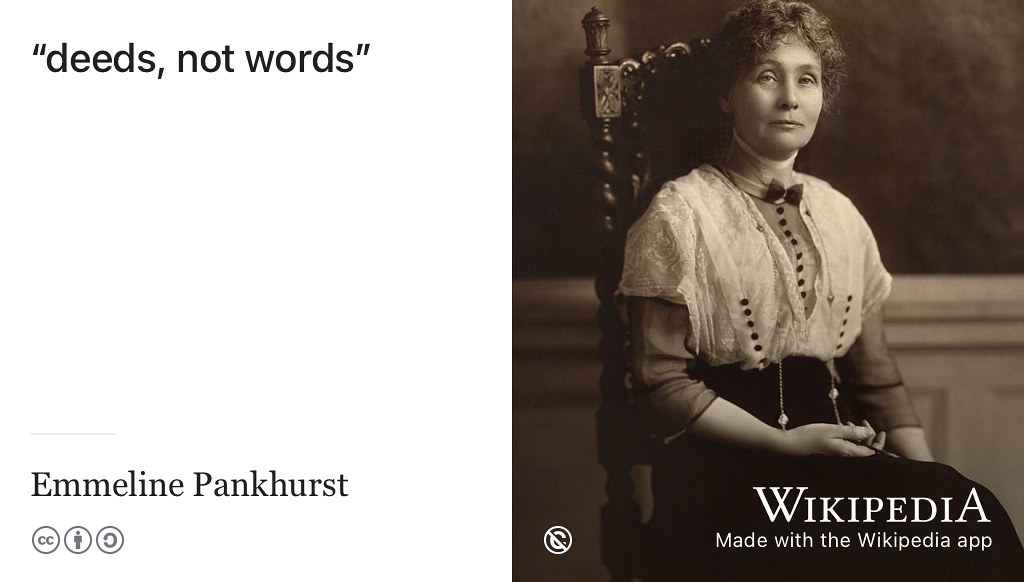 Figure 18.2: “Deeds not words” was the rallying cry of suffragette Emmeline Pankhurst. Emphasise the deeds (actions) on your CV by leading your stories with carefully chosen verbs. Public domain image of Emmeline Pankhurst by Richard Gordon Matzene restored by Adam Cuerden on Wikimedia Commons w.wiki/3bPa and adapted using the Wikipedia app

Leading with verbs is a simple but powerful technique that enables you to provide evidence (rather than assertion) for the skills and knowledge you have. Choose your verbs carefully. Which verbs are missing from your CV? These verbs can help you identify gaps in your professional and personal development.